August – Goodyear has revealed its tyre specifications for the 2019/2020 FIA World Endurance Championship (WEC) opening round at Silverstone. The race, on September 1st, marks Goodyear’s global racing comeback and the tyre company has developed four all-new tyre specifications to begin the 8-round WEC season.

The WEC regulations allow tyre manufacturers to supply a range of up to three dry-weather tyre specifications to racing teams for the season and Goodyear has chosen their first two specifications after an extensive 12,000km of testing at seven circuits.

At Silverstone, Goodyear will offer their A (softest compound) and C (medium compound) specification tyres to the three teams. These both feature brand-new constructions designed to offer drive ability and consistency across the varied season of WEC circuits.

“With races lasting between 4 and 24 hours, our focus was to develop a range that had the versatility and performance to cope with varying temperatures, stint length between pit-stops and cater for the needs of a wide range of driving styles.” explained Mike McGregor, Manager Race Sales, Testing & Track Support.

With the first three races at Silverstone, Shanghai and Fuji being in temperate climates, Goodyear will initially focus on working closely with the teams to optimize the A and C around their cars. They then will consider introducing their third specification at the Bahrain (December 14th ) or São Paulo (February 1st) events.

Looking ahead to Silverstone, the new track surface is expected to have a major impact on race strategy: “Testing has shown that recent resurfacing has created a very high grip circuit that puts heavy loads through the tyres. We’ve also noticed the surface takes longer to ‘rubber in’ after rainfall which is one of the reasons we’ve chosen softer compounds to give drivers the confidence to push hard on new tyres after a pit-stop” added Mike.

Due to the resurfacing, the FIA has relaxed the regulations to allow teams to use an additional set of tyres during the event. This change is expected to turn the four-hour race into a series of flat-out sprints between pit-stops, which is another reason that Goodyear has chosen an aggressive tyre selection strategy.

An English Summer race means that wet performance is likely to be a talking point. Goodyear’s LMP2 wet features a dramatic new tread pattern with curved grooves in the shoulder to dispel water at high speed but with a large continuous center rib to retain stability and grip under heavy cornering loads. This design is inspired by Goodyear’s latest Eagle F1 SuperSport range for ultra high-performance road cars.

The intermediate tyre actually features the same construction as the A-spec dry tyre to enhance its grip changing wet to dry conditions. This versatility allows the teams to optimize stint lengths between pit-stops.

Goodyear’s testing encompassed seven different circuits with the goal of testing in as many different wet conditions as possible. In addition to the English circuits of Silverstone, Donington and Rockingham, Goodyear also headed to Northern Ireland to Bishopscourt before testing at Portimao (Portugal), Motorland (Spain) and Sebring (USA). “We’ve tested in wet conditions that have varied between 4c to 35c giving us a deep understanding of what’s needed to win in the wet.” said Mike. 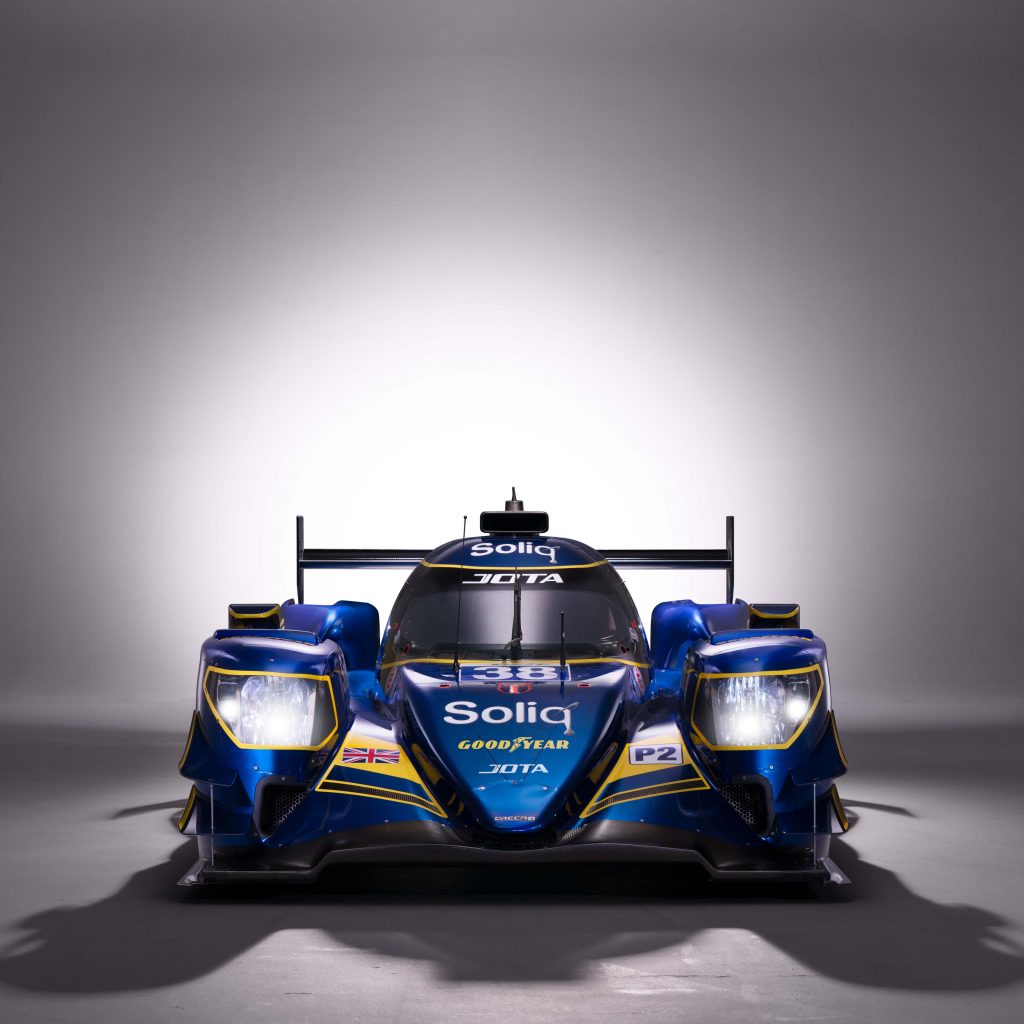 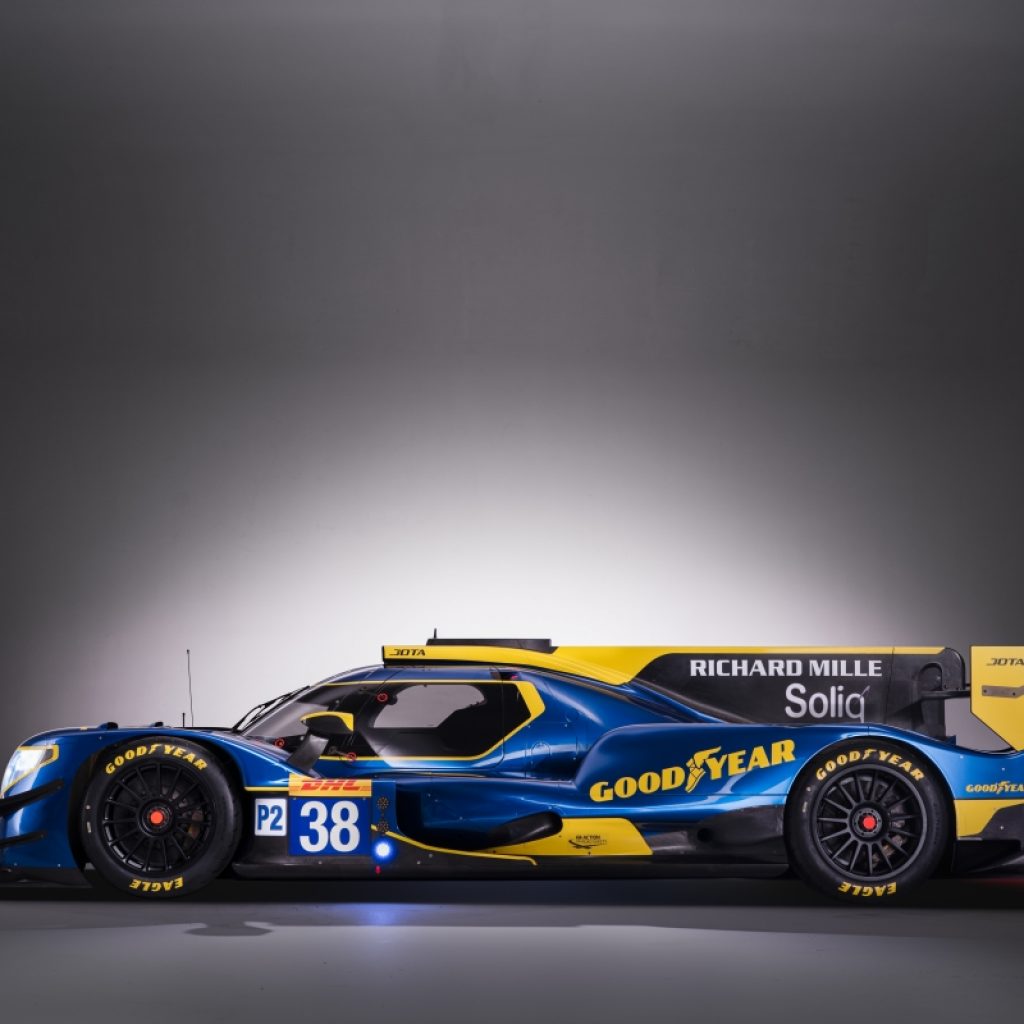