This season has marked Goodyear’s comeback to world championship motorsport with wins in the FIA World Endurance Championship and a new partnership with the WTCR – FIA World Touring Car Cup. This month sees the comeback continue, with a move into the virtual racing world.

As teams and fans eagerly await the resumption of motorsport seasons, the industry and wider community has flocked to esports virtual simulator racing to fill the gap. Esports already has a dedicated following but the almost universal adoption of accessible, fan-friendly sim racing has been a massive success. Drivers compete in these online races using simulator setups in their own homes and fans can tune in from around the world to follow live, just as they would with a real-life race event.

Building on its existing partnerships with leading race championships, Goodyear is involved in virtual motorsports events for the WTCR and 24 Hours of Le Mans. As sole tyre supplier to WTCR, virtual Goodyear tyres will be equipped to all cars competing in the series’ esports championship, which gets underway on Sunday, 14 June. This will mark the competitive debut for the Goodyear Eagle F1 SuperSport touring car tyre in the world’s top level of touring car racing, ahead of its first real-life races later in the year.

Also on the weekend of 13-14 June, new Goodyear branding will be shown for the first time in the historic 24 Hours of Le Mans. The ’24 Hours of Le Mans Virtual’ is an esports race that will be held on the date originally allocated to the 88th edition of the real-life French endurance classic. Goodyear branding that will be unveiled at the track in time for the real race in September will be on display for the first time virtually and showcased throughout the 24-hour sim race.

Ben Crawley, Motorsport Director, said: “Esports has benefited from a huge growth in popularity during the lockdown. Even when real-life racing begins, we predict esports to continue its growth as it truly connects fans with their racing heroes. Long term, we will be looking for ways to bring tyre choice decisions and pitstop strategies into esports by helping programmers accurately replicate the real-life performance of Goodyear racing tyres. In the short term, it’s an opportunity for us to connect with fans and bring our famous brand to a fast growing virtual racing world.”

Ahead of this esports World Championship debut, Goodyear has already been seen in the European Truck Racing Championship Digital Racing Challenge and the eNASCAR league. 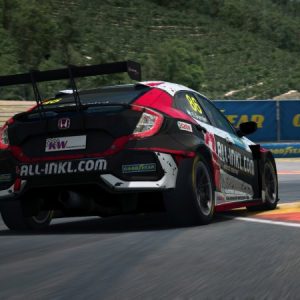 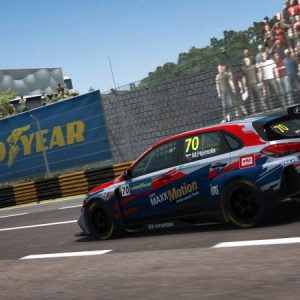 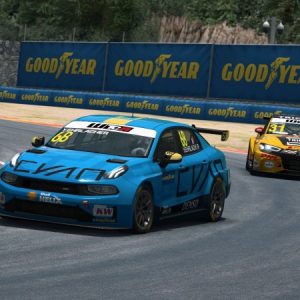