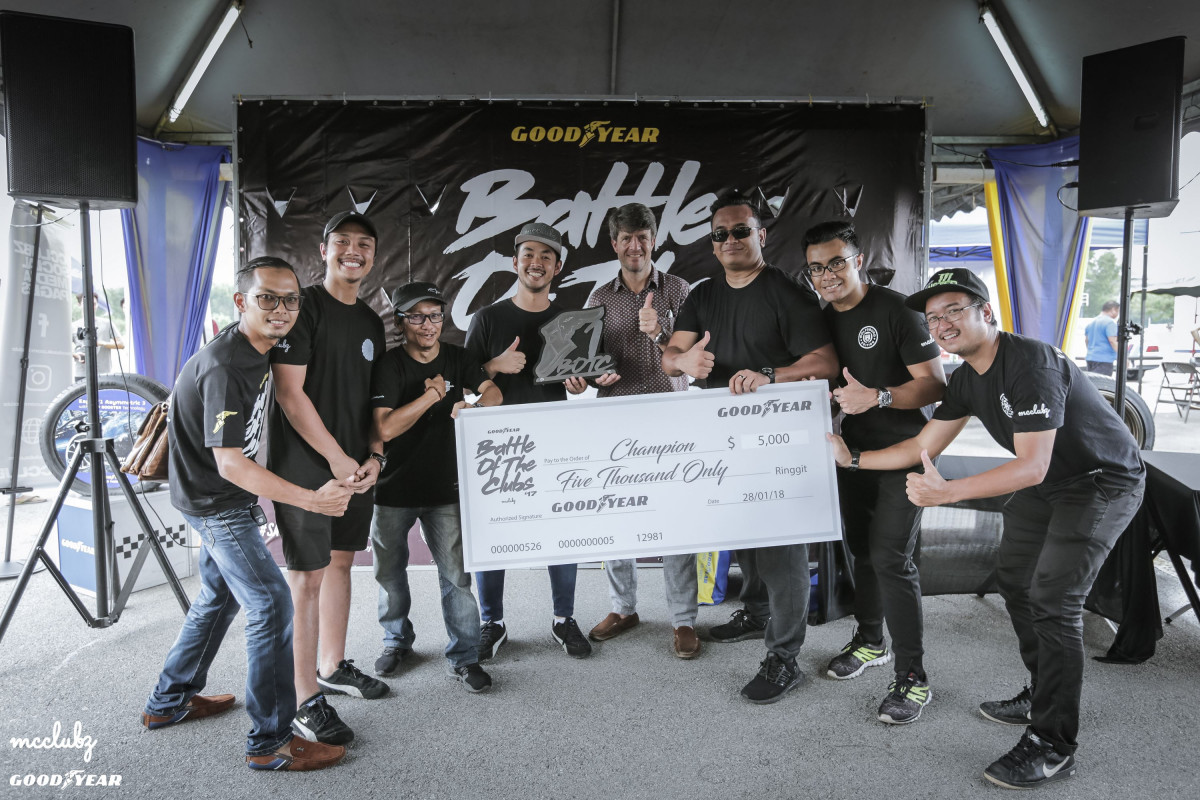 PUTRAJAYA, 28 January 2018 – As part of the Goodyear Malaysia Battle of The Clubs (BOTC) campaign, the Grand Finale event was recently held at Putrajaya Recreational Airport to wrap up the exclusive six-month program where VW Club Malaysia emerged as the overall champion. Having battling it out through back to back team challenges up against seven other renowned local car clubs since June 2017, the efforts paid off as VW Club Malaysia had won themselves RM5,000 worth of club activities funding, a grand trophy and exclusive Goodyear merchandizes, as the first prize winner.

MyVi Movement was announced the 1st Runner-up winner with only five points behind and walked away with RM3,000, a trophy and exclusive Goodyear merchandizes while Peugeot Club Malaysia grabbed the 2nd Runner-up position received RM2,000, a trophy and exclusive Goodyear merchandizes. Peugeot Club Malaysia was also announced the winner of Car Clubs Show Down Display competition as they scored the highest points in the auto show presentation and active participation during the finale event. Judged by a scoreboard and voting system, the other participating car clubs of BOTC who were close in line were Civic X Community who was the 4th place; follow by Club Audi Malaysia, Benzer Motorsports Malaysia, The Rusted Jackets and Satria Society respectively.

Open to public for the first time from 8.30am until 5.30pm, the one day event cum closing ceremony saw over 1,200 attendees with more than 600 cars who came to support their favorite car club as well as those who are overall avid car junkies themselves. With the Car Clubs Show Down Display being the highlight of the day, the individual car club display corner also extended its session in conjunction with the exhilarating Speed Junkies Car & Drag Show organized by McClubz where participants who have pre-registered as individuals or in groups were challenged to drag their hearts out by setting time records. Family members and supporters were seen crowding around to cheer them on.

All the eight selected participating car clubs have undertaken six different team challenges in total, over the course of six months since mid-last year. The competition featured relevant contests to enable the members to showcase their knowledge, skills, creativity, teamwork and passion for their cars. Among the activities planned throughout for the program were the Endurance Karting Challenge, Paintball Challenge, Livery Design Challenge, the highly anticipated Time Attack Challenge, On The Road Treasure Hunt Challenge and Speed Junkies Best Car Club Display in conjunction with the finale event. 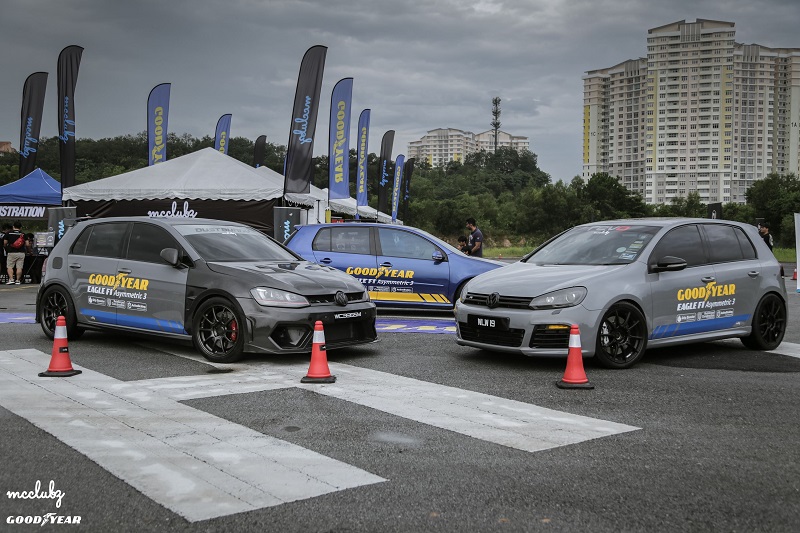 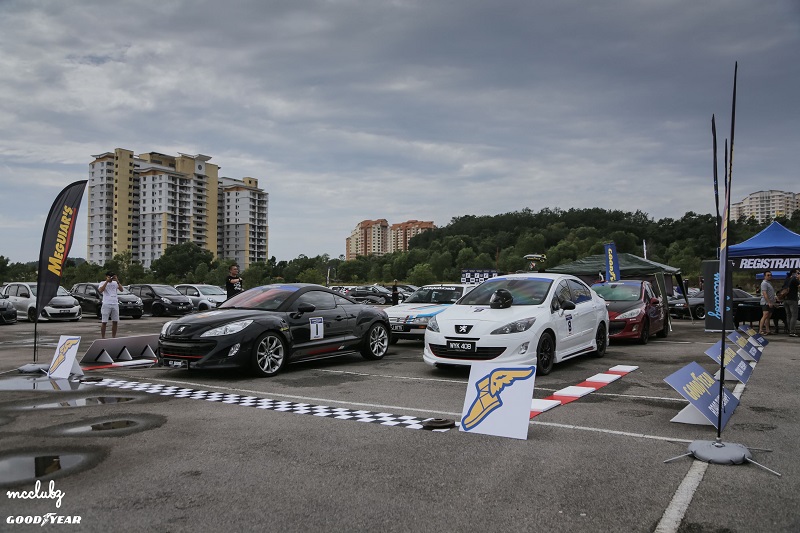 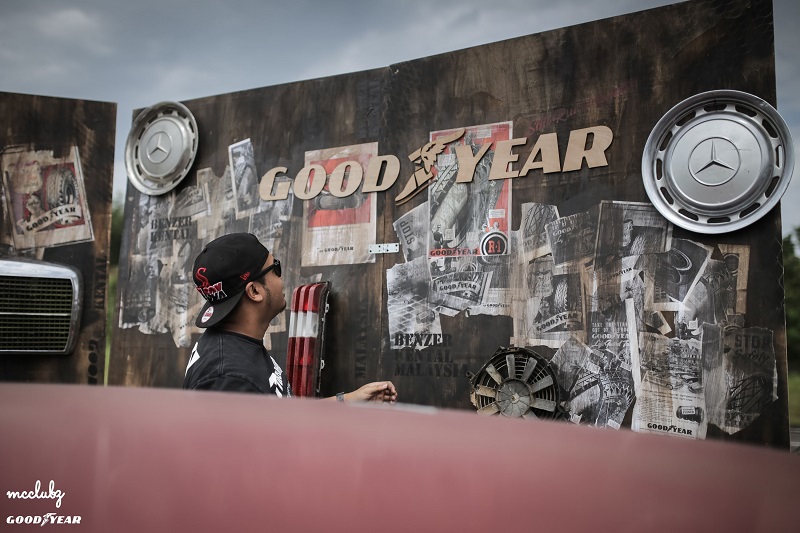 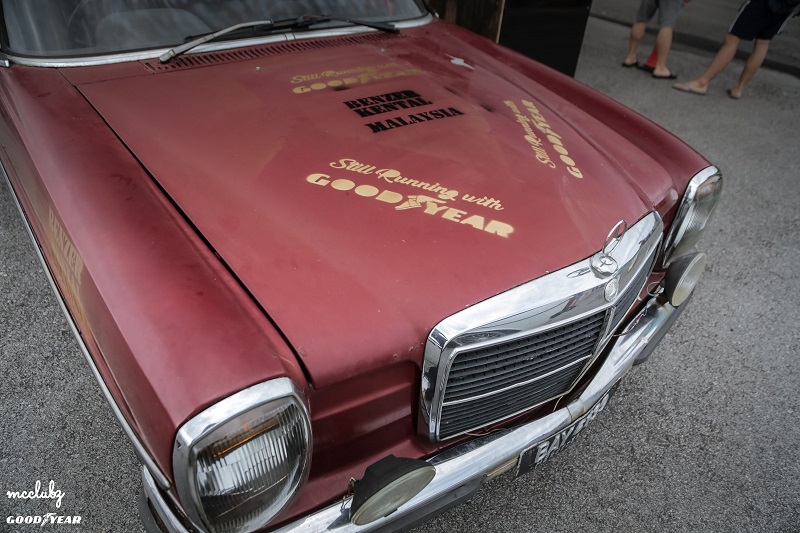 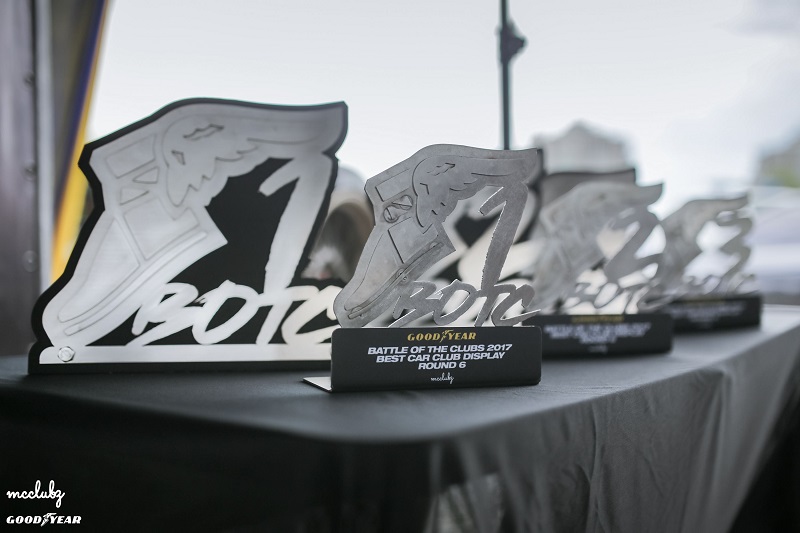 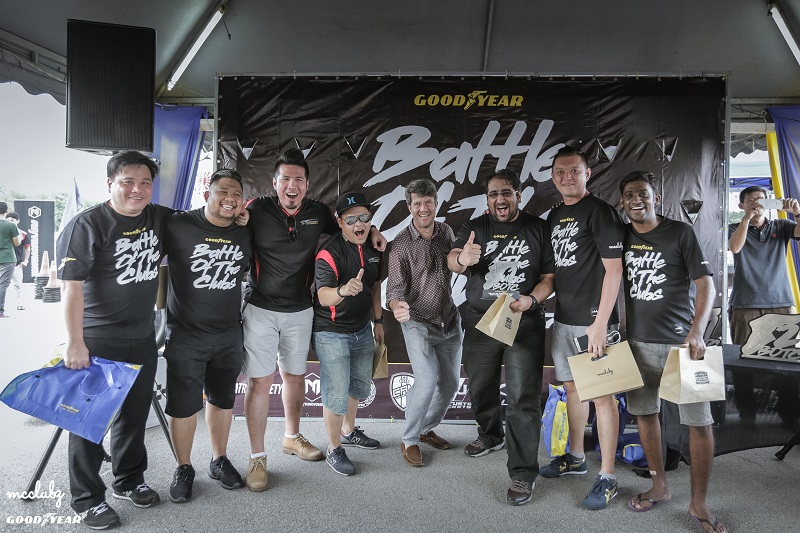 The “Time Attack Challenge” organized not too long ago, was especially one of the most memorable episodes which entailed driving the Lotus Evora 400S cars fitted with Goodyear’s luxury performance tire, the Eagle F1 Asymmetric 3, which was also a pleasant surprise for the participants. It was a rush of excitement for the participants where they were challenged to complete a course with slalom tests, 360º turn, a sprint back to the ending grid which then ended with a wet braking test, wrapped up in high spirits. The Eagle F1 Asymmetric 3 impressed the drivers and gained numerous positive feedback especially on the tire’s superior dry and wet grip, braking and handling performance.

“Having identified the growing passion among car enthusiasts and their needs, we at Goodyear Malaysia are glad to organize this initiative to bridge the evident common interests and shared enthusiasm of local car clubs. We take pride in bringing the automotive scene in Malaysia to the next level,” said Ben Hoge, Managing Director of Goodyear Malaysia.

“VW Club Malaysia would like to thank Goodyear Malaysia for organizing this platform for like-minded car enthusiasts to share our passion and even compete with one another for the first time! The friendly folks at Goodyear were always there to give us tire care advice and even pro-driving tips throughout the event, which we find very hlpful. We definitely look forward to participating in Goodyear’s upcoming events this year,” said Daryl Yap, Chief of VW Club Malaysia who is the champion of Battle of The Clubs 2017.

The project being organized for the first time aims to promote engaging activities and networking opportunities for the local car clubs in Malaysia. As part of Goodyear’s Shared Values in caring for communities, this initiative represents the company’s continuous efforts to improve and better the wellbeing of local communities that host the company’s operations. 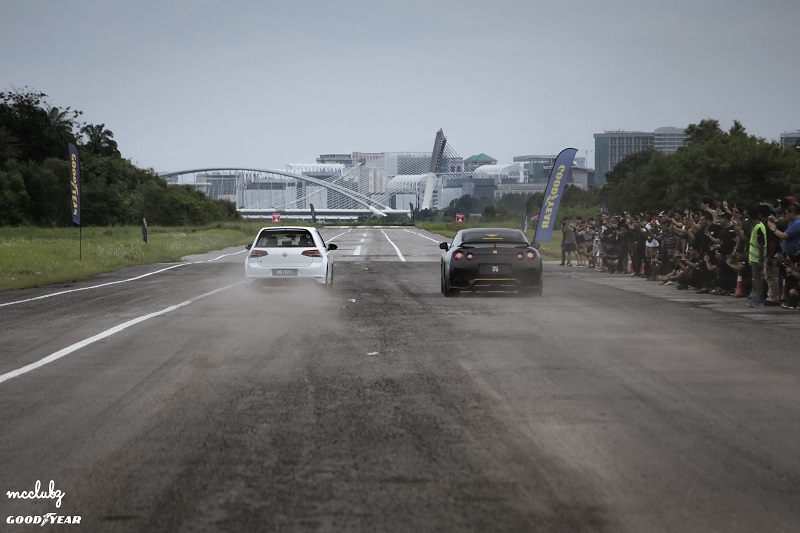 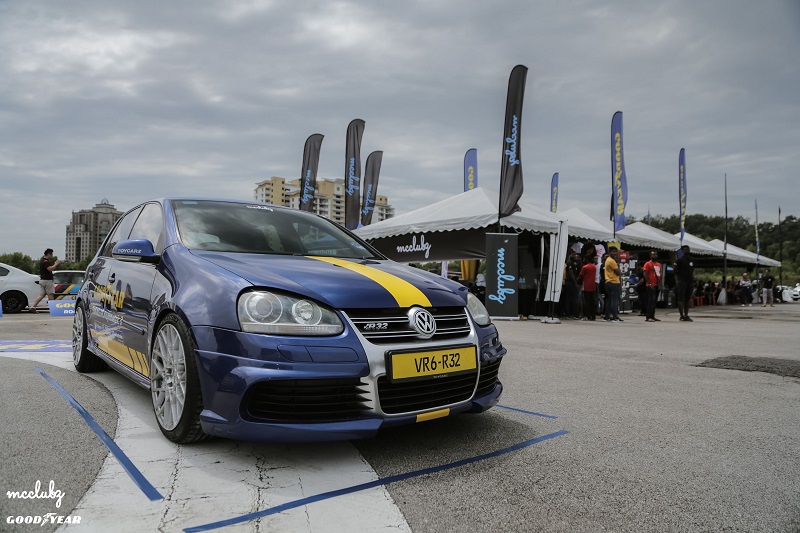 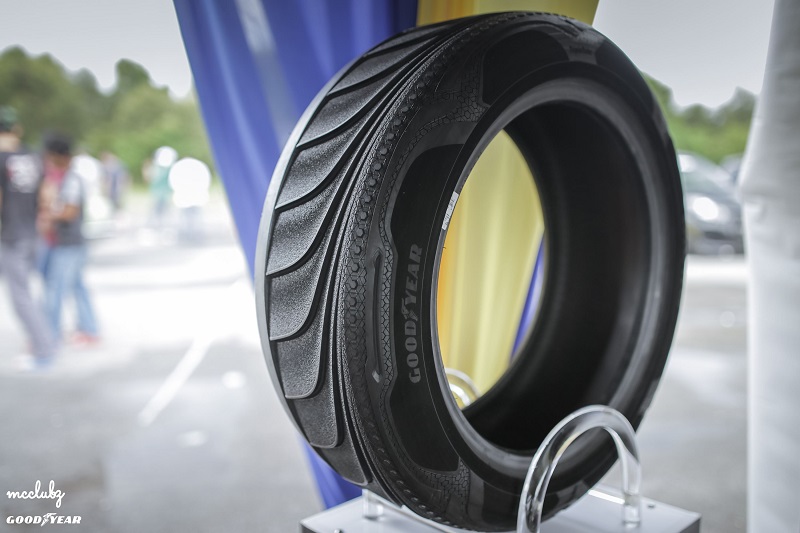